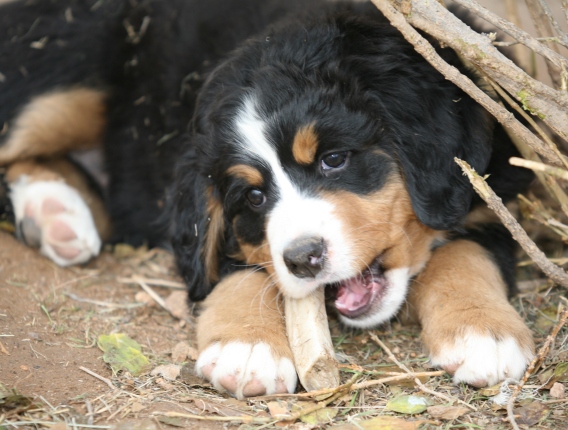 From day one, the tag line for this blog has been, “if it falls on the floor, it’s mine!” You guys have no idea how apropos this statement has come to mean.

Two words.  Two syllables. But full of meaning and emotion  –  “It’s mine!”

Those two words have taken on a life of its own.  Those two syllables have created a monster.  “It’s mine” has morphed into blurred lines and non-existent boundaries.  “It’s mine” has bestowed entitlement to a dog.  A big dog with a mine of it’s own.  Strong willed and defiant, this dog has decided “it’s mine!” is her M.O.

I’m not talking a few dropped cheese crumbs on the floor tiles, however that’s part of the problem. It’s a proven fact, all edible scraps that fall onto the floor is in canine territory and belongs to our dog mops.  And, I’m not just talking about bones to chew on or Kongs to gnaw.  I recognize those are in the possession of our girls, purchased for their enjoyment.  It’s theirs. 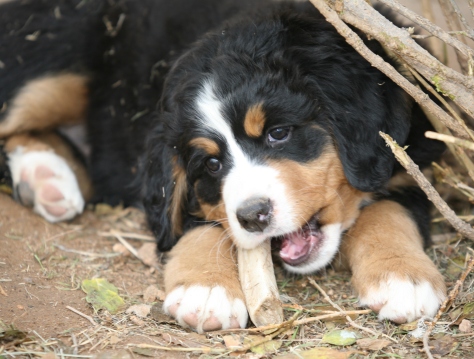 Nope, I’m talking about the true doggy definition of “it’s mine.”  I’m talking Amore. You see, she believes everything is hers.  It goes something like this….. 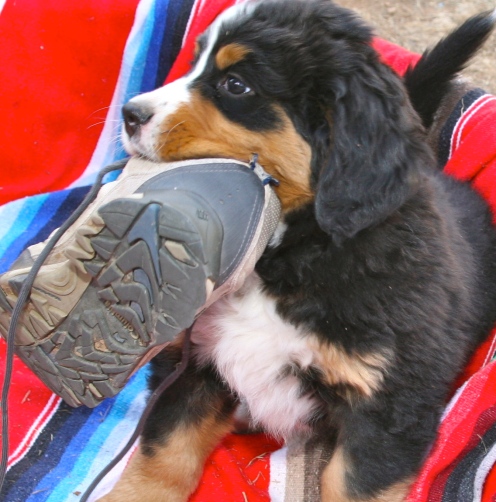 ME:  All shoes are mine, Amore.

ME:  It doesn’t work like that Amore.  That’s my shoe.

AMORE:  But, I just had it a little while ago, so that makes it mine.

AMORE:  It looks like mine, so it must it’s mine. 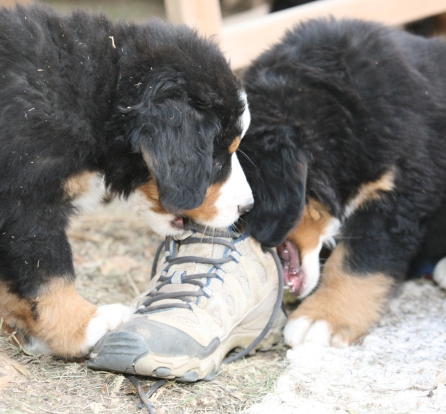 AMORE:  If I chew it, then all the pieces are mine!

AMORE:  Besides, it’s practically edible, so it’s mine! AH!

ME:  AMORE!  Let me repeat myself, All SHOES ARE MINE!

ME:  No Shoes or no dinner! 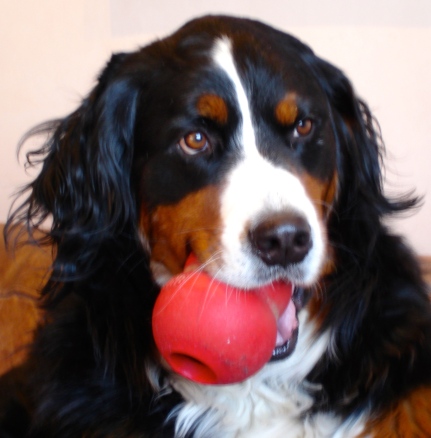